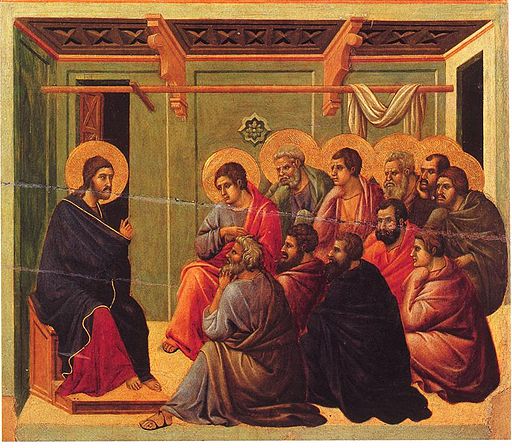 Jesus said [to the apostles], “Peace be with you! As the Father has sent me, I am sending you.” And with that he breathed on them and said, “Receive the Holy Spirit. If you forgive anyone’s sins, their sins are forgiven; if you do not forgive them, they are not forgiven.” (John 20:21-23)

The Sacrament of Confession, established by Jesus after his Resurrection (see John 20:22-23), is the most assured means to root out sin and impurity from our lives. The other day I was listening to a talk given by Father Michael Scanlan of Franciscan University, and he mentioned in his talk that he had never met a priest who hadn’t seen amazing things occur in the confessional.

When we walk out of the confessional we are forgiven, renewed, empowered and protected from evil. Confession is truly an awesome sacrament!

Any ads in this post are from WordPress and not CatholicStrength.